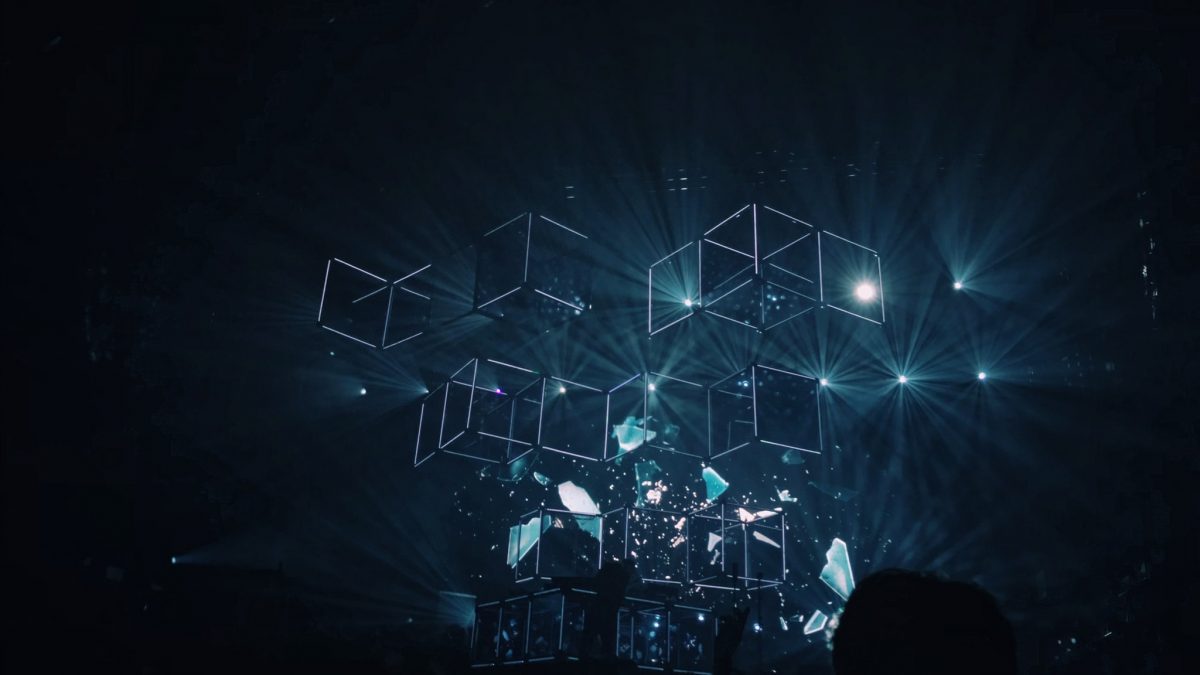 The Digital Trendz, 3 months ago 0

Digital Assets – Even after living in the Bitcoin era, we have all witnessed that there are still regions where the government does not believe in cryptocurrencies. However, recent situations have emerged in which governments have begun to recognize bitcoin as a legitimate digital asset. Because they know the importance of Bitcoin is for everyone. However, there are still circumstances when cryptocurrency is prohibited from being used by banks, such as in India, where the Reserve Bank of India (RBI) has barred the usage of cryptocurrency by banks for transactions. However, even once the ban is lifted in 2020, India still lacks a comprehensive cryptocurrency regulatory framework. In India, it is neither lawful nor criminal. Many nations, including India, do not support cryptocurrencies, with China being the most prominent example. Bitcoin lost over half of its value in 2017 because of the cryptocurrency prohibition in China. Nevertheless, after all of these dark days, bitcoin appears to be on its way to a brighter future, with governments beginning to embrace cryptocurrency as a valid digital asset.

Cryptocurrency Accepted as a Legalized Tender

Last year, the Republic of El Salvador stated that it would begin accepting Bitcoin on a formal basis. It is like the first time you set foot on the moon, except with bitcoins. Until recently, Bitcoin has only existed as digital money and a kind of investment. For the first time, though, Bitcoin was accepted by any country. Many people believe that we are at the beginning of a new period of change. People have migrated from cash to plastic money, and they are gradually accepting digital money as well. El Salvador also bought 21 Bitcoins last year to honor December 21st. Not only that, but we all know that the nation is prone to periodic volcanic activity. As a result, the nation decided to use the energy generated by the volcanic eruptions to mine Bitcoin. Sounds nice to me, like where there is a lot of heat energy and you can obtain high mining rates with the right setup.

The United Arab Emirates has become one of the top most countries that are supportive towards Cryptocurrency in the year of 2021. The higher authority in Dubai, which is the capital of the country, has been spending many of their efforts in the field of development of the crypto industry. The authority of financial services in Dubai released some plans in January about establishing a regulatory framework for the crypto industry. This step is decided to be a part of the business plans in 2021. The DFSA has announced quite a number of frameworks that has included The Bitcoin Fund. It is one of the major Canadian products for investment. It was released in October. The DFSA is being recently seen working on the regulatory frameworks for investment saviours such as derivative coins and private security. The regulators of UAE also arranged quite a number of free economic zones located in Dubai to support and allow crypto trade on an official note. The country has made progress in issuing and using NFTs. The postal operator decided to issue NFTs on the organization’s 50th anniversary with the thought of honouring them.

Canada is one of the most Cryptocurrency friendly countries on the list of 2021. It has been done so because the regulator of the security section has declared that Canada has encountered the first Bitcoin that was settled physically in the world. It was declared in the beginning of the year. The Purpose Bitcoin ETF had an exclusive debut with the amount of over 500 million dollars just after five days of starting to trade. This ETF was launched in the middle of February by an investment firm named Purpose Investments. The winner in the race of Bitcoin ETF was still Canada after the launch of Fidelity Advantage Bitcoin ETF by Fidelity Canada. The launch of Bitcoin ETF in December by the well-named firms also helped in keeping Canada way ahead in the race.

In the new age of technology, digital assets and currencies are playing a huge part in continuing the legacy. The governments of different countries are trying to make their environment as crypto-friendly as possible. In this Bitcoin era race has been going on where one country is either winning or being at the last in terms of crypto trading. The crypto industry is taking a place in importance with the era being changed spontaneously.

What Determines the Value of Cryptocurrencies?

The Digital Trendz, 3 months ago
Cryptocurrency

Is it Secure to Gamble with Bitcoin and Cryptocurrencies?

Know About The Different Ways To Prevent Your Bitcoin Wallet From Hackers!

The Digital Trendz, 3 months ago
Cryptocurrency

The Digital Trendz, 1 month ago