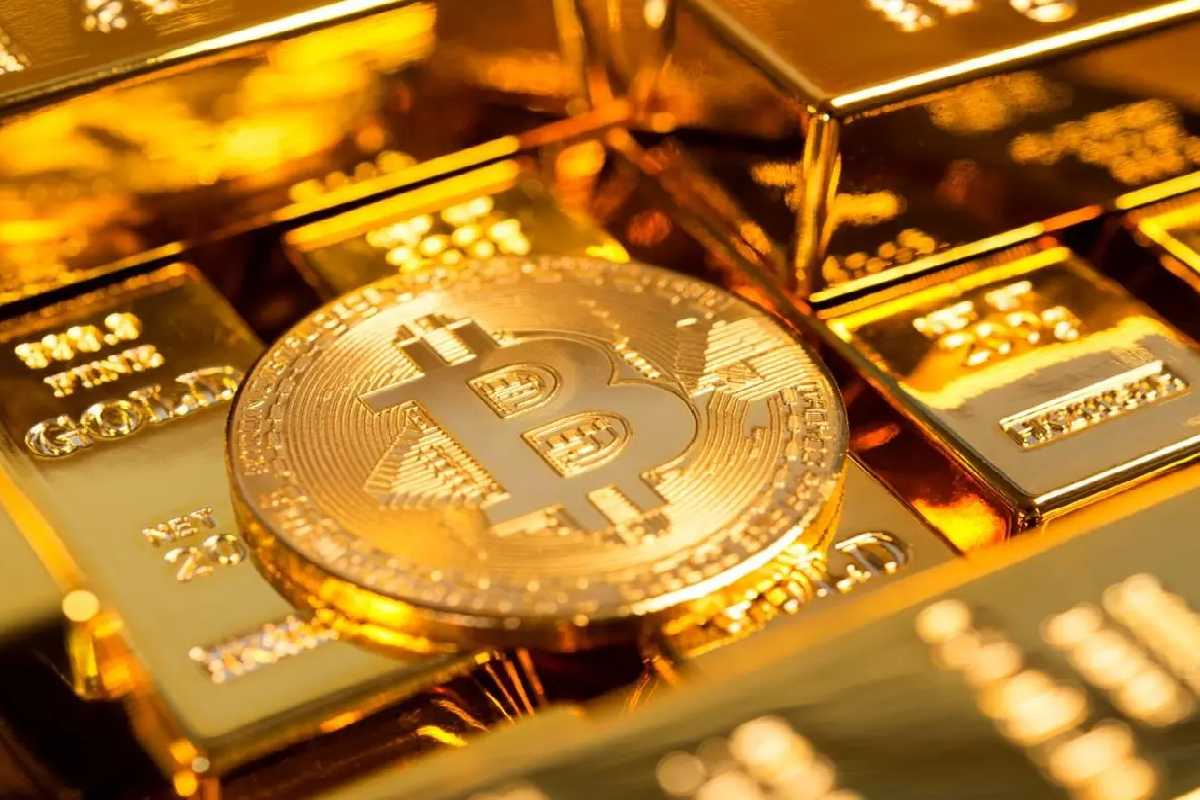 It’s been 13 long years to see Bitcoin staying in the market. So, it’s a gala time for Bitcoin lovers as they are seen celebrating the 13th anniversary of the BTC network. The big day – 3rd January marked the 13th year of this digital coin in the market. Thus, it is an obvious scenario to see many big players and top companies from the digital currency domain across the globe were seen congratulating and wishing each other. They made some interesting statements which got a good reflection on their tweets. One of the leading BTC firms, Coin-Telegraph, was even sharing several birthday messages to industry players to make the mark. With the all-time rate, BTC was seen coming up with the teens, and many more industry experts are not weighing the future of the same. In this article, we will discuss how this day was celebrated and how big players active in the BTC domain observed this day. For a detailed analysis, check the exciting facts about android .

The Celebration by Big Players in BTC Bandwagon

We saw many big players on this day tweeting and wishing their fellow friends, clients and others on the 13th birth anniversary of Bitcoin. So let us see one by one who said what on this big day.

The 13th year of Bitcoin went smooth amidst all the gala time by people who love this coin. But, on the other hand, we saw the detractors staying just as mute spectators on this big day.