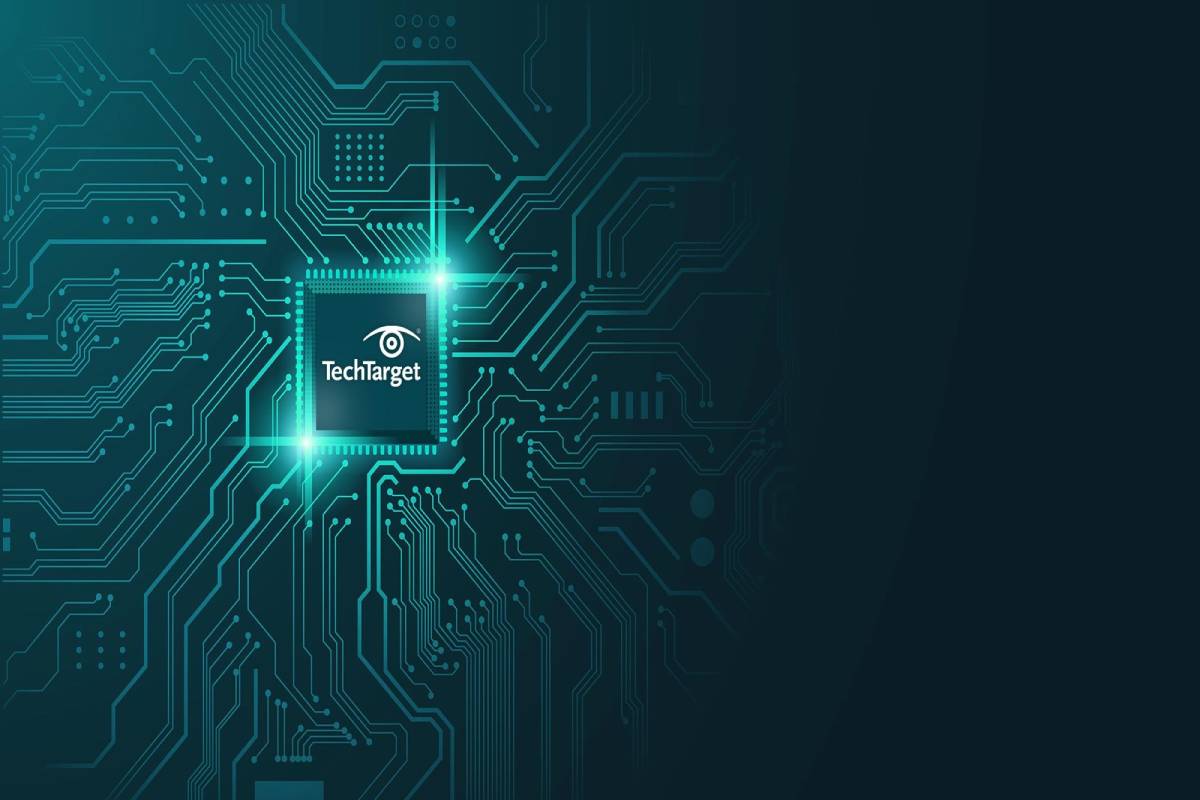 In its version 1.0, XHTML is only the XML version of HTML, so it has the same functionalities but meets the more stringent specifications of XML.

It acronym for extensible Hypertext Markup Language is the markup language intended to replace HTML as a standard for Web Pages.

In its version 1.0, it is only the XML version of HTML, so it has the same functionalities, but it complies with the more strict specifications of XML

Its objective is to advance the World Wide Web Consortium ( W3C ) project to achieve a Semantic Web, where the information and the way of presenting it are separated.

Version 1.1 is similar but starts from the specification in modules.
In successive versions, the W3C plans to break with the classic tags brought from HTML.

What are the Advantages of XHTML?

What are the Examples of XHTML?

What are the Subsets and Variations of XHTML?

What are the Basic Tables of XHTML (XHTMLMOD)?

How to Use Basic XHTML?