Why is bitcoin volatile? 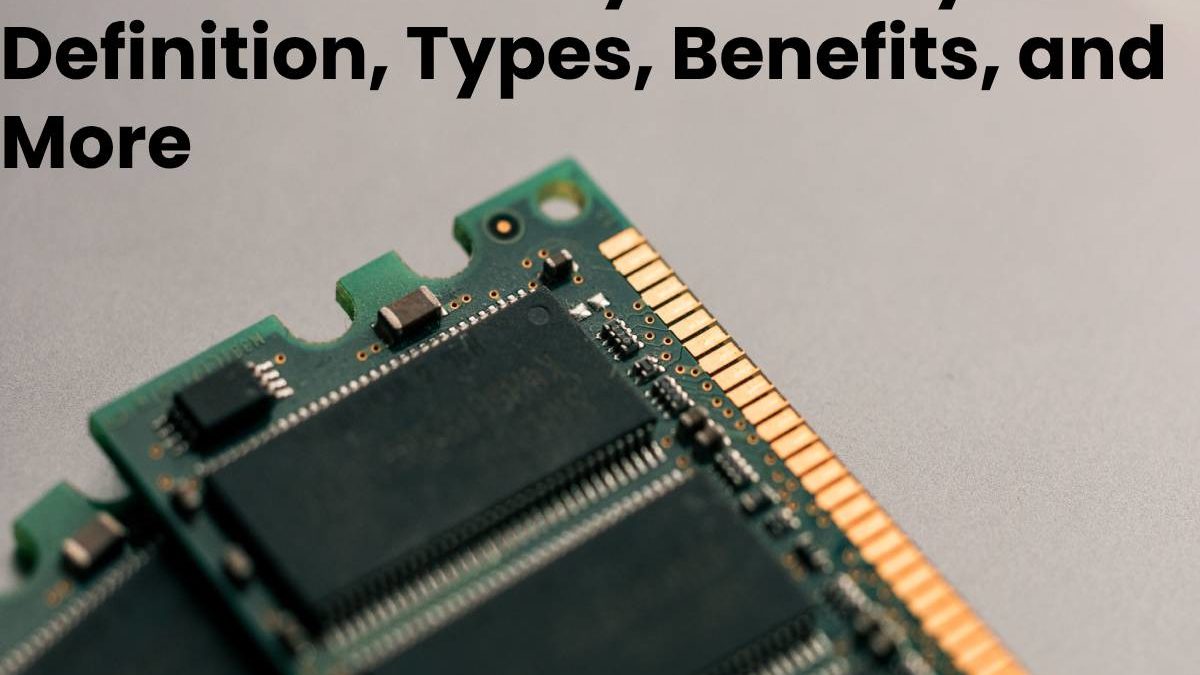 What is Auxiliary Memory? – Definition, Types, Benefits, and More

Auxiliary Memory is in a computer the set of devices that allow storing data complementary to those filed in the main memory.

The auxiliary memory devices are linked to the computer through USB ports, or in cases they are directly related to the main memory, forming a sub-system.

Furthermore, many of them allow the device’s mobility, transporting information easily and quickly from one computer to another.

The Auxiliary or Secondary Memory is usually made up of a group of storage devices prepared to manage a large amount of information.

What are the Types of Auxiliary Memory?

This devices are external or internal storage used to store your computer’s data.

Some internal devices include magnetic and optical discs, as well as magnetic tapes.

Some secondary devices are external, such as compact discs, and are used primarily for data backup and for storing audio and visual files.

What are the Benefits of Auxiliary Memory?

This devices offer many different benefits for using your computer, such as the ability to store vast amounts of information such as hundreds, even the equivalent of thousands, of books.

Additionally, according to the University of Rhode Island website, auxiliary memory devices are secure, reliable, and permanent.

What are the Disadvantages of Auxiliary Memory?

Although RAM electronic storage devices are fast, auxiliary memory devices are slower because they are electromechanical.

According to the Department of Computer Science at the University of Hertfordshire, the information in them has to be first located, then copied and moved to main memory or RAM, which is considered search time data.

Auxiliary memory provides storage for the computer, while “primary memory supports continuous CPU activity by storing instructions and data from currently running programs,” according to the Systems Architecture website.

What are the Examples of Auxiliary Memory?

Auxiliary Memory is made up of a group of storage devices prepared to manage a large amount of information (data, files, programs, etc.)

Examples of Auxiliary memory are hard drives, optical drives such as CDs or DVDs, FLASH memories, or removable hard drives.

It is a compact disc with a 700 MB capacity, which can read as many times as desired, but whose content cannot be modified once recorded.

Since they cannot be erased or rewritten, they are suitable for storing files or other unchanging information sets.

It is a disc with the ability to be used to read or reproduce data or information (audio, images, video, text, etc.),

It can contain different content types, such as movies, games, data, music, etc.

It is a small storage device that uses flash memory to save information unnecessarily.

Pen Drives are resistant to the scratches and dust that have plagued previous forms of tabletop storage such as CDs and DVDs.

Most modern operating systems can read and write to it without the need for special drivers.

There are 2 Gb pen drives up to the recent pen drive, which you will not believe but has 1 Terabyte capacity.

It is said that it is the pen drive with the most capacity globally, the Kingston brand launches it.

And it is said that it fits without problems 350 chapters of the Simpsons in high definition, 250 thousand songs in mp3 or 500 thousand digital photographs.

Below are the image and the official video of the new and advanced pen drive. 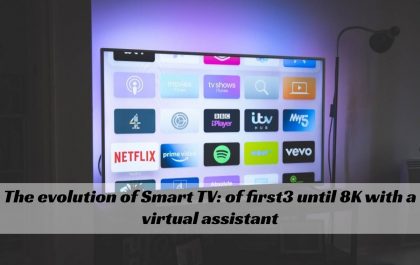 The Digital Trendz, 23 hours ago 0

Television is present in every home, whether to connect to satellite TV providers or streaming platforms. Learn more about the… 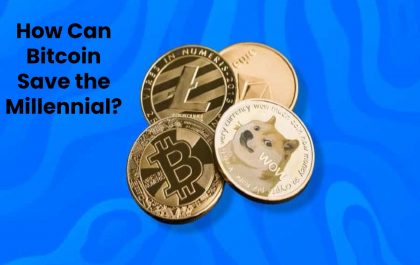 Bitcoin Save the Millennial We know different generations are rich in having nostalgic memories of their childhood. The upcoming era…

Why is bitcoin volatile?