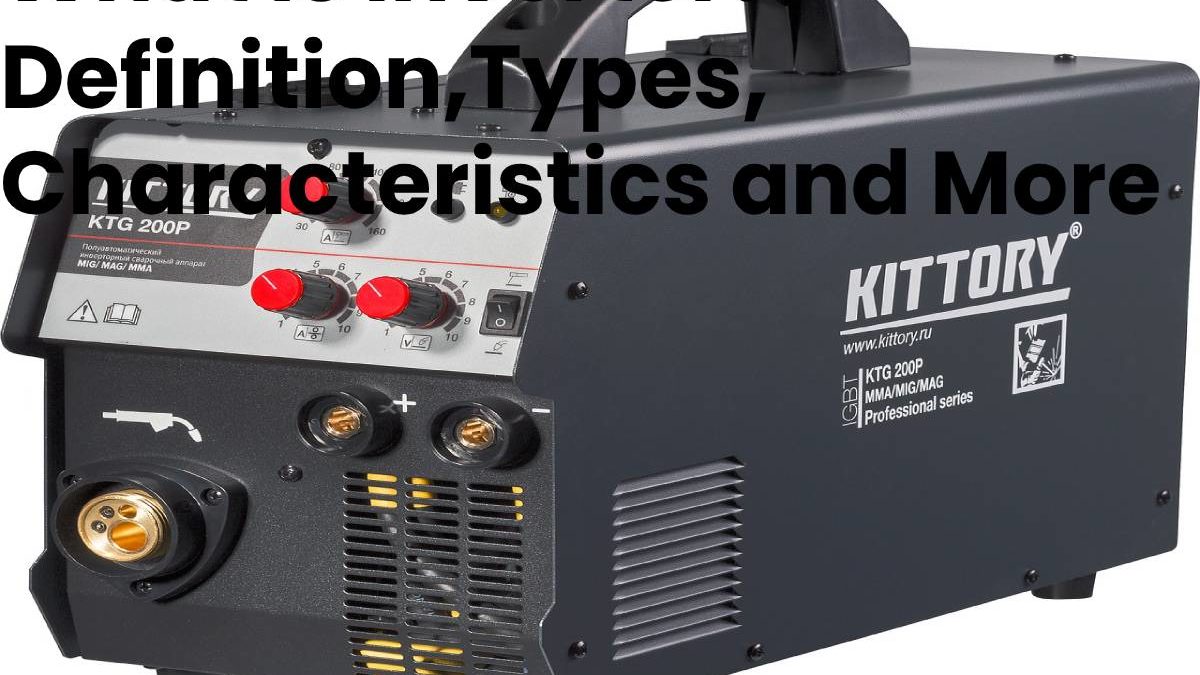 The main function of an inverter is to convert direct current into alternating current and Interconnect inverters. Also regulate voltage and frequency according to the grid.

An inverter has different protection systems to ensure the safety of people, including the anti-island system and ground fault protection.

What are the Types of Inverter?

There are different types of investors, in addition to being classified differently.

For starters, there are three types on the market: micro inverters, central inverters, and multi-string inverters; which have the following power ranges:

They are small and light teams that connect between one and four panels, depending on the model.

They have a lower power, so they are used in small businesses and homes.

Due to their size, they are installed under the photovoltaic module, since among its multiple functions, it provides protection against elements such as water and dust.

The advantage of these inverters is that, if a panel fails or there are shadow threats, only that panel is affected and not the entire system.

Their installation is simpler and currently they are the ones with the greatest technological advances.

The disadvantages of micro inverters are that they do not have a system to monitor energy production and the cost increases with each extra panel that is install.

They are equipment designed for commercial or domestic installations.

They are connected from 1 to 3 series of panels and have a monitoring screen to measure the amount of energy received.

The main advantage of these inverters is the price, since thanks to their installation costs are reduce.

In addition, its maintenance is much easier and there are more models on the market.

The disadvantages of these inverters are that they may require external fault protection equipment and if there is any obstruction by shade, there is a loss in the energy production of the entire series.

They are equipment that is designing to be connecting to more than ten series of solar panels.

They are using in large projects such as factories or solar farms.

Like multi-string inverters, they have a screen to monitor the most relevant data, such as energy production or ambient temperature.

These teams share the majority of advantages and disadvantages with multi-string inverters, with the difference that they are much larger and more powerful teams.

What are the Characteristics of an Inverter?

1. Inverter with a LOW frequency transformer

2.Inverter with a HIGH frequency transformer.

How to Select an Invertor?

When choosing an inverter, certain extremely important considerations must be taken into account.

And among which are the capacity to be installing (number of solar panels), the conditions of the CRE network (voltage level, number of phases, etc. .)

The configuration of the orientations, the number of series of photovoltaic modules, among others.

Therefore, being highly technical issues, it is necessary to have the support and guidance of a photovoltaic integrator with in-depth knowledge of the equipment.

in general, having the direct certification of the best manufacturers, continuously gives updating and certification courses to solar integrators to guarantee the installation of any photovoltaic project.

Review What is Inverter? – Definition,Types, Characteristics and More. Cancel reply

Tags #Characteristics #Definition of Inverter #How to Select #Types
Previous

The Digital Trendz, 20 hours ago 0