Copyright © 2022 All Rights Reserved by The Digital Trendz
Home » Blog » Business » What are the Benefits of Cloud Hosting in Business?
Business 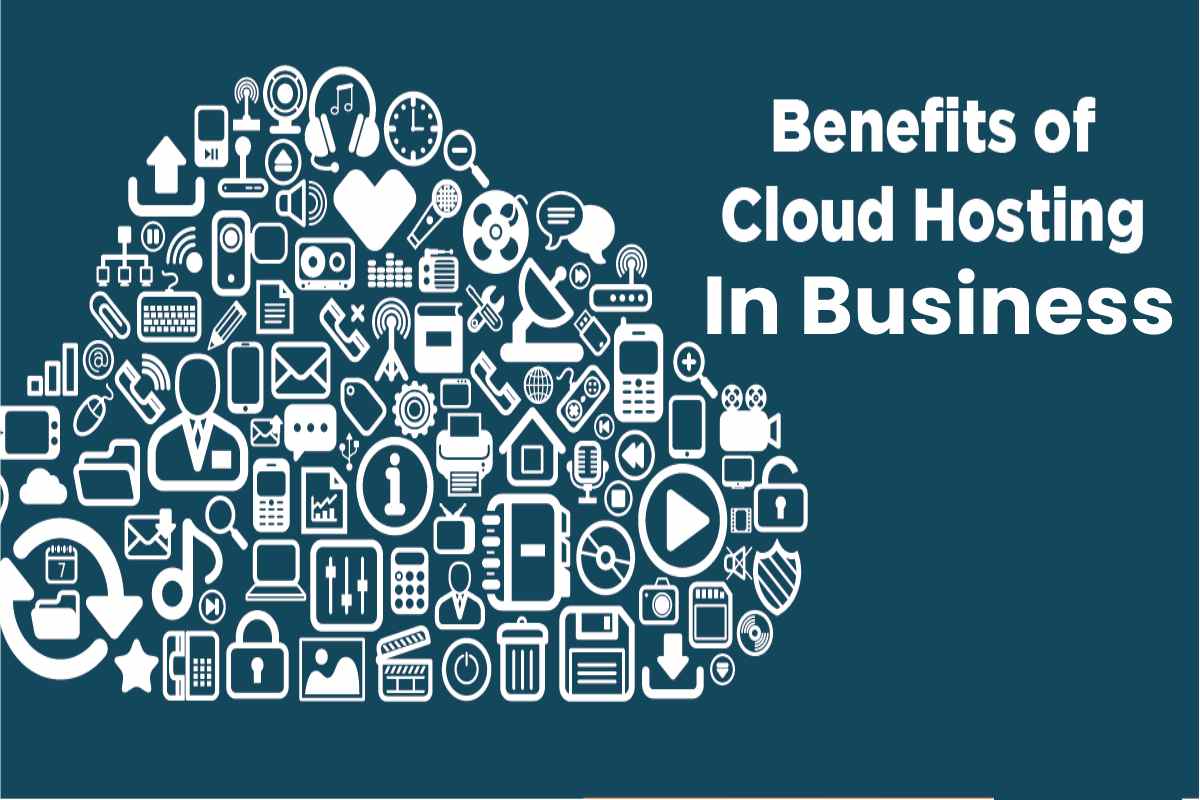 The Cloud is a highly pervasive technology that is used in more aspects of your life than you might think – for example, all social networking platforms utilize the Cloud, as does your email client, and even your smartphone. Utilizing the Cloud in your business is a very smart move in this day and age; one of the most common uses for the Cloud in business is for hosting critical IT infrastructures – namely servers, applications, VMs etc. Cloud hosting has been an increasingly sought after service among London IT Support Providers, such as TechQuarters in London.

According to TechQuarters, Cloud Hosting has a great many benefits to business, particularly those in the small- to medium-sized range. So, what are the top benefits of Cloud Hosting for a business?

The costs involved with traditional IT infrastructures have always been a significant portion of most businesses’ budgets, and now it is also seen as being quite cost-inefficient compared with the alternatives. With traditional infrastructures, the responsibility for purchasing, setting up, and running the hardware, and purchasing, installing and running the software, was all with the business itself.

Nowadays, there are many trusted Cloud Service providers, such as Microsoft or Citrix, who have invested in the infrastructure to serve hundreds of thousands of businesses at once. They have datacenters around the world that are large enough to support all the demand for Cloud storage and computing that comes their way. As an IT managed services company, TechQuarters is partnered with Microsoft and highly recommends them as a Cloud Services provider.

The benefit of Cloud hosting is that, as a business, you don’t need to invest in infrastructure, as it is a pay-to-use model that you get access to on a subscription basis.

Another consideration with traditional IT infrastructures is with instances of server failure. If you have two servers, and one of them experiences failures, you will experience downtime – many businesses may only have one server, in which case they will suffer even more downtime if they experience server failure.

Cloud Computing works on an infrastructure that never relies on one single server. Instead, multiple servers (thousands in the case of large Cloud service providers) work together to create logical pools for storage and computation. If one server fails, it will not cripple the infrastructure; instead, another server in the array will take on the workload. This provides more reliability for SMBs, who can count on the redundancy of large Cloud service providers’ infrastructure to maintain consistent uptime, 99% of the time.

Cloud service providers have much larger, and advanced infrastructure than that which a small- to medium-sized businesses is ever likely to be able to afford; their infrastructures incorporate multi-layer security, so you know that your data will be safe when hosted with them. What is more, most Cloud service providers offer a range of other Cloud computing services that can increase your organization’s security. Ranging from AI-powered firewalls, identity management, endpoint management, disaster recovery and backup – business will have access to a larger array of security solutions that will be cutting edge, yet affordable.

As mentioned earlier, Cloud service providers have datacenters with huge clusters of servers, containing more resources that the demand calls for. This means that Cloud services are easily scalable, because for a business to add resources to their infrastructure, instead of investing in installing additional hardware, they simply need to pay a bit more to allocate more of the existing resources to their infrastructure.

Additionally, if a business wants to reduce resources, then in a traditional IT infrastructure, this would represent a significant waste of money – because it would mean deactivating hardware that has already been paid for. Whereas with Cloud hosting, they simply need to remove resources and pay less for their usage.

One advantage that is particularly relevant at this time is that fact that Cloud hosting opens a business up to all kinds of Remote operations. Without being limited whatever location their servers are situated, a business and its users can work anywhere and still have access to all of their data and resources through the Cloud.

It also means managing an organization’s infrastructure is easier, owing to the fact that it can be accessed from anywhere via the Cloud.

Physical server infrastructures make Backup and Disaster Recovery a more complicated arrangement, owing to the fact that backing up data onsite would negate the purpose; Backing up data offsite when a business only has a physical server infrastructure is nowhere near as quick and straightforward as with a Cloud infrastructure. Cloud hosting with a large service provider means that a business can simply backup to a different logical pool in their providers Cloud platform, thus separating their backup from their infrastructure, and ensuring the Disaster Recovery is a fast and straightforward process.

Review What are the Benefits of Cloud Hosting in Business?. Cancel reply

Discover How to Select a Bank That Matches Your Needs