written by The Digital Trendz September 20, 2022 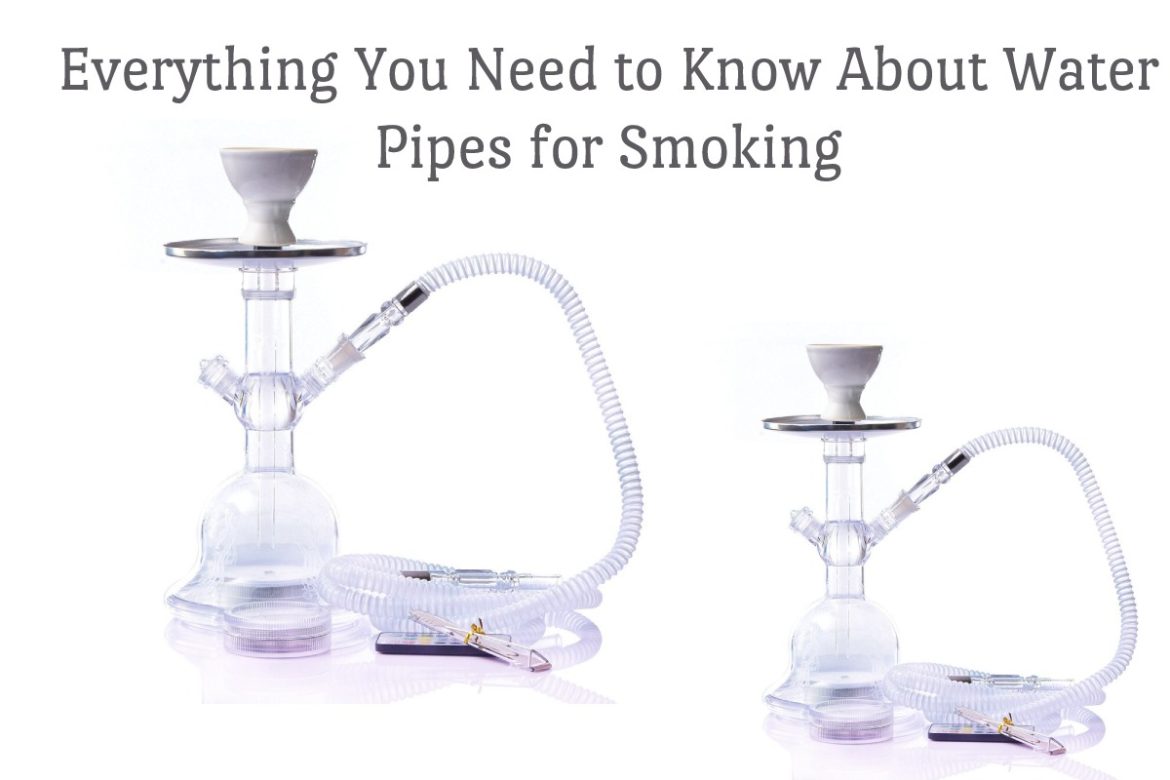 There are many ways to enjoy smoking, but one of the oldest and most popular is using a water bong or pipe. A water bubbler is a specific device that filters smoke using water. Water pipes are often ornate, the long tube used to smoke tobacco, cannabis, or other substances. They come in various shapes, dimensions and materials. Some of the most popular pipes are made from glass and metal. Still, they can also be made from bamboo and other materials.

Components of a Bong:

Bowl: The hemp flower is cooked in the bowl, a round item. It’s virtually usually detachable, allowing you to adjust the density of the inhalation.

Carburetor: This tiny opening enables you to remove the smoke from its body.

Downstem: Smoke may pass through the water thanks to the downstem, which connects the bowl to the base.

Base: Water is filled at the bottom to chill the smoke before inhaling it.

Tube: The mouthpiece is attached to a tube of different lengths. The tube’s inside is filled with smoke. The consumer now has the option to choose the amount of ingestion because it gets absorbed into the water.

How does it function?

A water bubbler or pipe’s underlying science is relatively straightforward. The traditional bong resembles a beaker with a stem that extends downward to a broader base filled up. The downstem is inserted into that same water, placing a bowl filled with the substance you are smoking in another spout that opens out from the base’s side.

It enters the water from the downstem and bubbles up into the base and the stem.

After lighting the bowl and drawing air into it to light your tobacco and draw the smoke into the base, you cover the stem aperture with your lips to prevent air from entering. Then the bowl is removed, allowing you to inhale the smoke while using it to draw air into the lungs.

Things that can be smoked using a water bong:

A water bong may be used to smoke a variety of substances. One has a wide range of possibilities while using a pipe to smoke. The most common and conventional option is to smoke a unique type of tobacco created specifically for smoking and sweetened with flavoring, molasses, and glycerin.

You may also smoke marijuana from them, typical for those who use a combination of flavored tobacco and marijuana flower. Non-nicotine-flavored blends can also be consumed using it.

Why should you use it for smoking?

The development of water pipes, especially hookahs, was primarily motivated by the need to create a pipe that might effectively filter smoke and lessen the harmful consequences of smoking.

Water might not be able to remove much from the smoke which penetrates the lungs, but it can assist in cooling the smoke, which helps lessen a portion of tissue damage caused by burns.

Utilizing a bong or pipe to smoke shisha has yet another advantage. Flavored tobacco is a delightful pleasure that several people adore and associate with strong cultural ties, but it can only be smoked in a bong.

Finally, many choose pipes to smoke as they believe it to be far more entertaining and delightful overall than some other techniques.

Using a water bubbler or bong to smoke is among the most common practices. They are popular in the business because they are fascinating to own, gorgeous, friendly, easy to use, and need only a little maintenance to keep them in good shape. Most significantly, pipes improve the smoking experience by cooling and filtering smoke via water, providing each inhalation incredibly enjoyable and relaxing.

Review Everything You Need to Know About Water Pipes for Smoking    . Cancel reply