written by The Digital Trendz February 6, 2022 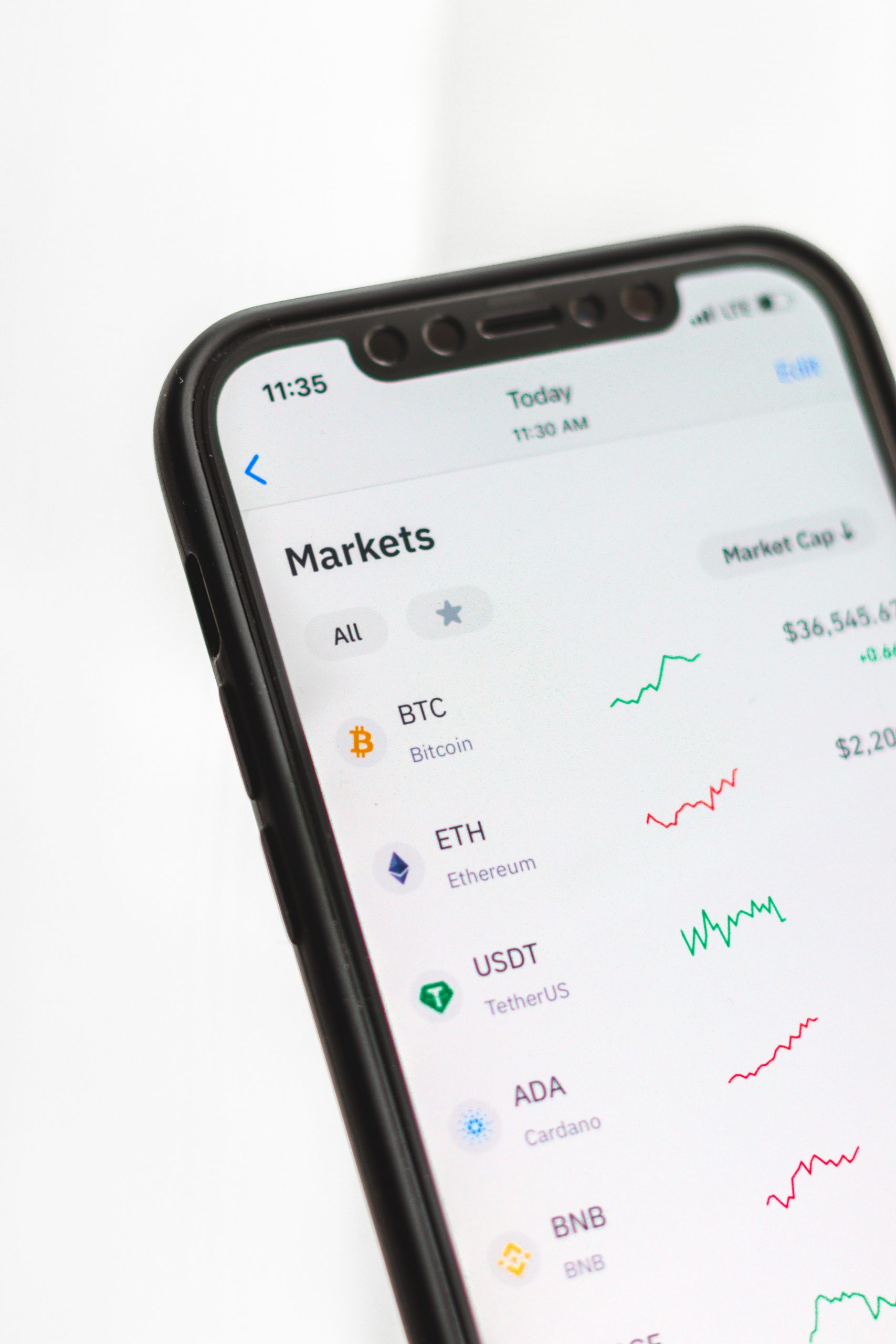 Mine Cryptocurrencies – We all know that when Bitcoin was launched in 2009, we entered a new Bitcoin era. However, mining bitcoins necessitates a complex and massive setup. Some people have even spent a significant amount of money to develop a proper system that will mine cryptocurrency for them. However, because these methods necessitate a lot of electricity and large capital, mining is not for everyone. However, as smartphone technology advances, many people have attempted to design or discover a means to mine cryptocurrencies using their phones. However, it is no longer a pipe dream; in today’s world, there are actual applications that allow users to mine bitcoin using their cell phones.

Mining cryptocurrencies is a procedure in which some software is installed on the computer system, as well as a backup of high-end hardware. Crypto mining is a one-of-a-kind process that entails discovering new assets or crypto coins and distributing them onto an existing blockchain. Any cryptocurrency that the miner wants to mine can be mined. For example, while one individual may be mining Bitcoin, the next neighbor may be mining Ethereum. However, in order to mine cryptocurrencies, software must solve a series of sophisticated algorithm-based equations, which then verify the transaction of the coin being mined.

It is possible to mine cryptocurrency using your smartphone. Every light, however, casts a shadow. When mining cryptocurrency with your smartphone, there are definitely certain disadvantages. Because you are not investing in hardware and setup, you will never be able to earn the same amount of money as a professional miner. Because it is a tiny device, the mining speed you will get will be significantly slower than what professional miners get while mining their coins.

Because mining is such a large process, some professional miners use their entire homes as a large farm. Where the entire structure is loaded with equipment that runs 24 hours a day, seven days a week, delivering the miner his or her income. However, no miner would want to invest in mobile mining to mine cryptocurrencies in this day because it would be very slow, and, putting aside the issue of their entire expenses, it might just be paying off their pocket money. That is why, rather than investing in smartphone mining, many are turning to a new technology known as “ASIC mining devices.”

Your smartphone would solve the equations as well but on a much smaller scale. Your revenues would be determined by the amount of power your smartphone could give. Due to the minimal returns, mining using a smartphone is not recommended.

Here, we will be talking about some ways by which android users can mine cryptocurrencies through their smartphones –

Mining Alone – Obviously, many professional miners mine cryptos on a daily basis, but the easiest way to get started is to go it alone. Numerous cloud mining services and apps allow you to mine using your phone. They are not as powerful or quick as traditional methods, but they offer a way to get started mining.

Blockchain Startups – Keeping an eye on new blockchain businesses often pays well. For example, in 2020, a new blockchain called Pi currency was launched, allowing registered users to mine pi coins for free every day. These types of blockchain firms are a wonderful place to start if you want to learn more about how mining works. Not only is that, but also many of these blockchain firms also accessible through smartphones.

Application to Mine Cryptocurrencies – Many applications have recently appeared on the market that allows you to do cryptocurrency mining using your smartphone. The app “Miner gate Mobile Miner” has recently become somewhat of a sensation. However, for some reason, this app was suddenly removed from the Google Play Store. Apps like these, on the other hand, allow you to mine numerous cryptocurrencies from your smartphone. They also offer a crypto wallet, which allows you to store the crypto coins you have recently mined on the compact device that fits comfortably in your pants.

If we are going, to sum up, our entire debate, in this Bitcoin era, where mining has progressed, it is somewhat diplomatic if you mine with your smartphone. However, if you want to get experience, starting and learning about mining on your smartphone appears to be a good option. However, if you are unlucky, you will not be able to earn enough money to cover your daily expenditures. At the end of the day, it is your choice. Now you can also check this interesting article on how Bitcoin can help fight corruption .

Review How Can You Mine Cryptocurrencies on Your Smartphone?. Cancel reply

Is Google Trying to Bury Bitcoin?