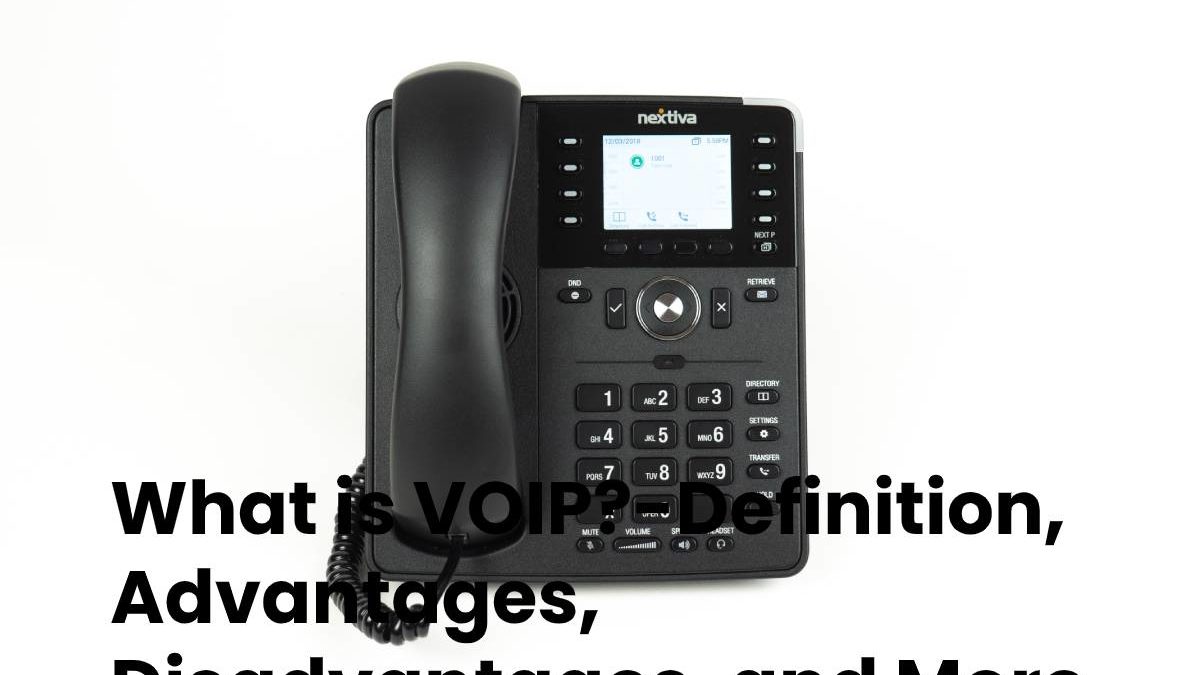 The term VoIP stands for Voice over Internet Protocol, and it is a method by which you can make voice calls over the network.

For that, the audio of what you are saying is taken through the microphone and converted into digital data.

Which is transmitted network to another device interpreted the voice heard again.

It means that it is an alternative to conventional phone calls.

With VoIP, you do not depend on the signal from the antennas or the telephone cable, but instead, you rely on the Internet coverage you have to transmit calls.

It has a negative part, and that is that if there is insufficient coverage, the call will also lose quality.

What are the Advantages of VOIP?

If a business moves to a new location, it does not need to purchase new telephone lines, as it would with a traditional telephone system.

Adding new phones to a VoIP system is only limited by the bandwidth available on the organization’s network.

Softphones also provide greater mobility as clients are not there to physical locations as they would be with corded phones.

phones can also be integrated with other communication applications.

Maintain records of call information, with statistics and more information.

What are the Disadvantages of VOIP?

VoIP phones require a reliable Internet connection and are susceptible to bandwidth restrictions.

With insufficient bandwidth, phone calls can experience latency, which can lead to delays and missed calls.

Also, if an organization has a power outage or internet outage, users cannot make calls from their phones.

Emergency calls with VoIP phones can be difficult because IP addresses do not provide callers’ exact location.

They are making it difficult for 911 operators to route VoIP phone calls to the appropriate emergency call center.

However, the Federal Communications Commission (FCC) requires VoIP providers to support E911, and they can use third-party providers to meet that requirement.

We can guarantee this thanks to our secure fiber.

Guarantees connectivity with the same IP as the primary connection, via 4G in the event of a drop.

How do Calls work in VOIP?

The first is to have access to an Internet connection on the device you will make.

And the second is to have an application that integrates technology to be able to carry them out.

It is also necessary to have an audio input and output, such as a microphone to speak into it and a speaker to listen.

The only thing that happens is that each application usually applies these calls in different ways.

2This means that both people will have to be using the same application.

Some adapters can use to perform them with conventional telephones.

What are the Functions of VOIP?

Phones, also known as IP or SIP phones, include features and capabilities not found in traditional analog telephones.

They also have additional requirements and returns because the phone calls are made over the Internet instead of the public PSTN phone network.

A  Phone has specific functions that characterize it, such as:

What are the Types of VOIP?

There are three types of VoIP:

A software-based VoIP or SIP phone is a program that uses the computer’s microphone and speakers, or connected headphones, to make or receive calls.

Hardware-based SIP phone looks and feels like a regular phone.

It connects directly to the data network instead of the standard PSTN line.

These phones have a built-in mini-hub to share the network connection with a PC, which means that an auxiliary network point not require for the phone.

If you want to use the traditional phone as a VOIP phone system, you need to use an ATA adapter.

In this way, the standard phone will appear in the phone system software as a SIP phone.

What is the Work of VOIP?

Some phones require A / C adapters for power, while others use Power over Ethernet (PoE).

PoE uses an Ethernet cable instead of an A / C adapter and eliminates power cables’ needs.

phones require some protocols to facilitate the delivery of voice communications over the Internet.

Review What is VOIP?-Definition, Advantages, Disadvantages, and More. Cancel reply 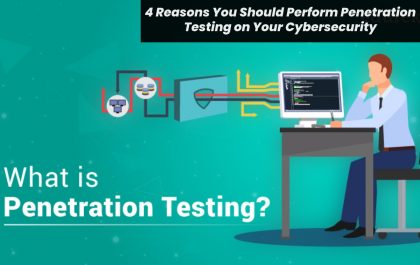 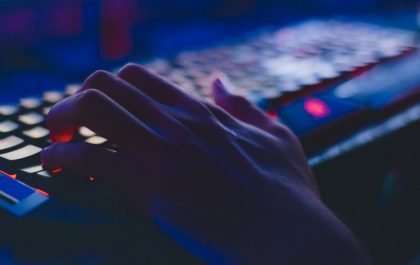