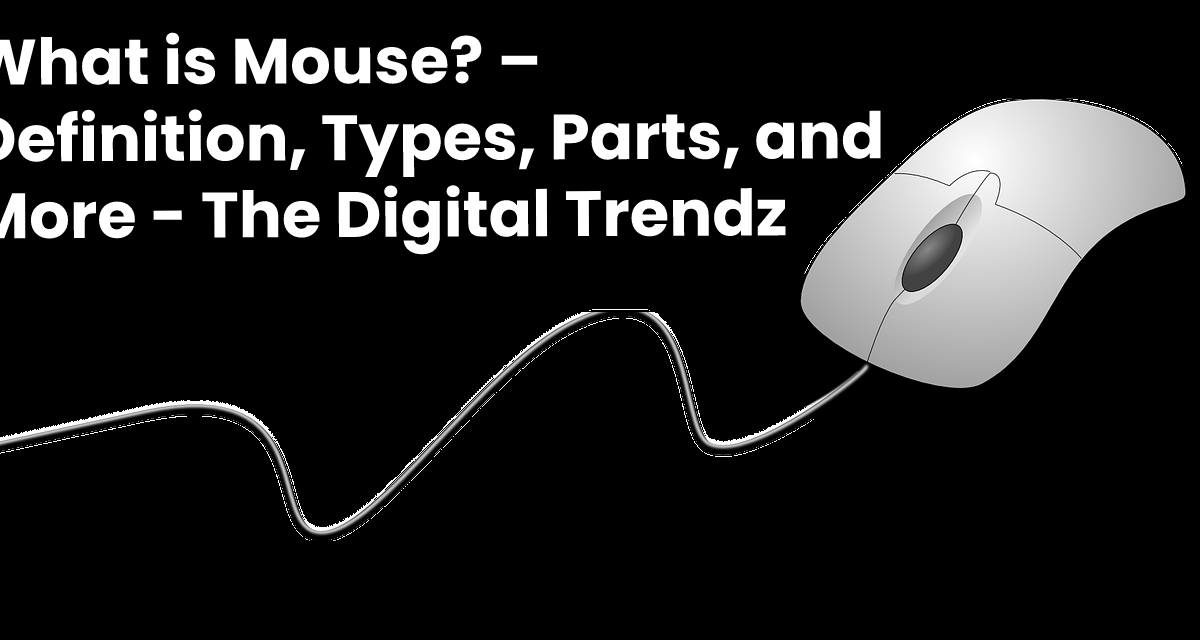 In computing,  a hand-held peripheral input device is called a mouse or pointer.

It is design to facilitate user interaction with the graphical environment interfaces of many computer systems.

Today it is a popular and traditional accessory of computing.

The mouse works by capturing through various mechanisms the movement that the user impresses.

When moving it with hand, and translates it on screen through a cursor, usually in the form of an arrow or a hand.

To do this, it must transmit the signals of the movement detected to the computer.

Which can be complete through a cable (PS / 2 or USB) or remotely, through various wireless devices ( wireless ).

Also read: What is the Tabulating Machine? – Definition, Work, Features and More

What are the Types of Mouse?

Optical Mouses are a system for tracking the device’s position through a light-emitting entity (such as the Laser or the LED).

Instead of the usual rotating ball inside the mechanical ones.

It allows for a smoother, more accurate ride and less prone to dirt build-up. However, it requires higher energy consumption.

It is the classic mouse’s name, whose operation requires a rubber or plastic ball inserted inside to move two wheels or fixed axes.

This mechanism is traditional and most economical.

Still, it is much less precise than optical mice.

It tends to accumulate dirt when moving on the surface, which leads to obstacles and other deficiencies in its operation.

These types have the same characteristics and operating principle (optical).

The only difference is in how the data is transmitted.

Since the wired ones use a cable that connects directly to the computer, the wireless ones use the blue tooth to transmit the information.

This type completely breaks the traditional way of using a mouse because it is a fixed device that incorporates a rotating ball to move the cursor.

Although it may be supposed that it has a different operation.

It is incorrect because it incorporates the same conventional optical system but on top, and the surface that it continually monitors is that of a rotating ball.

These devices practically the only thing that change is their exterior’s design to fit each person’s needs better.

What are the Parts Of the Mouse?

The mouse is part of the computer hardware.

This device is used both in the operating system developed by Windows and in the Mac environment.

The mouse is an input device used to select, execute, move, copy, delete, among other functions, elements, or icons on the computer screen.

The mouse is of the following elements

Allows selection and interaction with programs, internet web pages, and other computer functions.

Clicking this button twice while hovering over the icons with the mouse instructs the computer to open the program.

By hovering over an icon or other item and holding down the button once, the user can move or “drag” the item to a different location on the screen.

Used to access specialized menu options, sensitive to the context of a particular program or screen on which it is pressing.

This allows quick access to various actions without searching for them in the toolbar at the top of the screen.

Many of these devices equip a scroll wheel located between the left and right buttons, allowing you to move the screen up and down quickly.

The scroll wheel allows you to keep the mouse stopped and move the cursor on the page.

The bottom of the mouse provides the navigation control, which moves the cursor around the screen and allows you to select and interact with objects.

This navigation control is usually available in two styles: a rubber ball or an optical laser.

Hence many classify the mouse as conventional and optical.

Most mouses interact with the equipment through a cable that connects to the rear.

In recent years, wireless mice have appeared on the market, which uses infrared signals to communicate with the equipment, so they do not have cables.

This factor allows greater comfort of movement for the computer user.

What is the Work Of Mouse?

This device’s operation depends mostly on what type of mouse is using, but broadly speaking, it is responsible for translating any movement towards the computer.

If the mouse moves up, the arrow will move in the same direction.

If we move it to any other side, the cursor will also do it in the same way.

Also read: What is Pendrive? – Definition, Work, Uses, and More

What is the iPhone with Dual Sim?- Dual Sim, Use, and More

What are the Types of Calculator? – Definition and Types 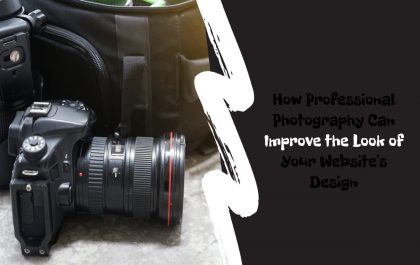