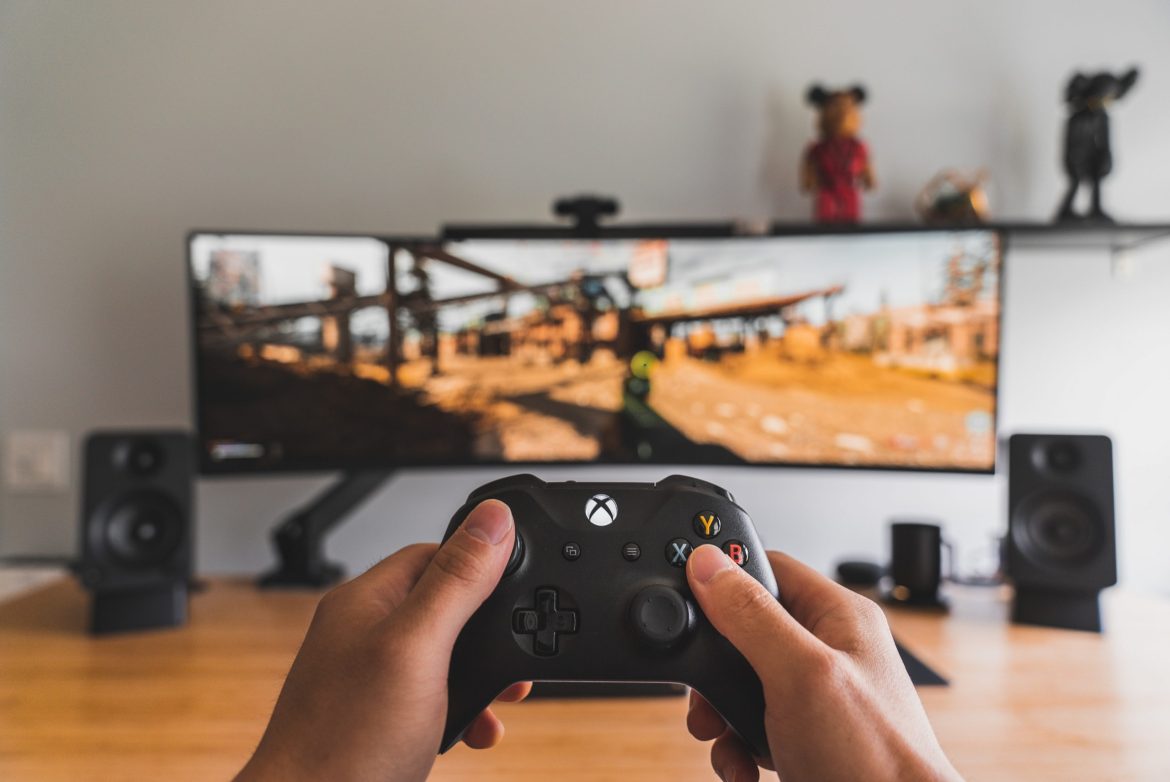 The fourth major expansion for the MMO shooter Destiny 2. Estimated game time: 12 hours to complete the story and hundreds of hours to complete it. If you do not have enough free time to improve your performance to the most comfortable for the game, you can use the boosting service. Such a service will help you save a huge amount of time and at the same time enjoy the game in the company of already advanced players and at a more exciting level.

The treacherous witch-queen Savathun breaks free. Now the earthly defenders of the Guard must destroy it and find out how the villainess curbed the Light – a power that only good heroes use in the Destiny universe. You will have to shoot a lot, upgrade your character and look for the coolest equipment. And, of course, go to raids and participate in battles with other players. The end of the Savatún Witch Queen arc was massive and unpredictable. The story campaign is no longer a set of small and frankly boring tasks, but a full-fledged mode. In this story, there was a place for horror and a strong detective story with unexpected twists.

Longtime Destiny fans considered The Taken King expansion for the first part to be the best DLC in the history of an MMO shooter. Released in 2018, the Forsaken add-on was very close to the ideal, but only The Witch Queen managed to surpass it. Without a doubt, this is the main and most interesting addition to Destiny 2.

Hearthstone is the game that started the computer collectible card game craze and has also inspired many game developers from Clash Royale to Artifact. Once a small side project from Blizzard, it has grown into one of the most successful games of the last decade. This started the trend of cross-platform games for mobile and PC, and inspired other major developers such as Valve and Riot to release games in the same style for their own successful projects.

Hearthstone is a lot more difficult than it was in the beginning, and the CCG genre itself has never been easy to master, and it’s often hard to just pick up and start winning in such games, but there really is no better time than now to get into Hearthstone . The game is well balanced and the path to the pros is easier than ever.

Hearthstone is a one-on-one game where you have to reduce your opponent’s health to 0 in order to win. Attack them directly with units or use spells to reduce their health, but remember that some heroes and cards can restore them. Each player takes turns drawing a card from his deck into his hand, playing any cards he can and wants, and then attacking directly the opponent or his minions that he has placed on the table.

Hidetaka Miyazaki, a Japanese video game creator, founded the independent genre known as Dark Souls in 2011. It is no longer a game or a series. Players can lose in this creative simulator against any foe, even the smallest one. What can be said about the powerful bosses, whose kill times can range from two to three hours? Games like Miyazaki’s Bloodborne and the sequels to the Dark Souls series teach players to be patient, learn from mistakes, and overcome obstacles. You can discover a great deal about yourself through their journey. The game is spot-on with difficult gameplay where you need to learn, the unfamiliar, insane opponents, and distinct Japanese-style bosses even though it does not seek to tell the entire tale.

Syberia: The World Before

Syberia: The World Before was in the last stages of production when Maestro Sokal passed away, therefore he did not survive to see the completion of his final opus. We’ll never know if he was confident that the new game would live up to the cult classics. Though practically everything here bears the fingerprint of Benoit Sokal’s vision and talent, the developers from the Microids studio did not labor in vain when they dedicated their work to the illustrious designer.

If the Syberia chapters before this one were full-fledged adventures, we’re in for a great treat now. The game will require roughly 23 hours to complete. By locating papers, speaking with witnesses, and solving well-known puzzles, we progressively piece together the history.

Syberia 3’s failure was not overlooked by the studio. This time, the game’s technical aspects received the most consideration. Though not everything went according to plan, the end result is already apparent: the game’s control issues are almost nonexistent. Also, both a gamepad and a mouse can be used. Although the camera is still fixed in place, the angles it takes now are more interesting. Once more overhauled by the authors, the inventory is now a lot easier to use. If we overlook the strong sense of nostalgia and the well acknowledged cult of the first two games, we can confidently assert that what we are looking at is the best aspect of Syberia. 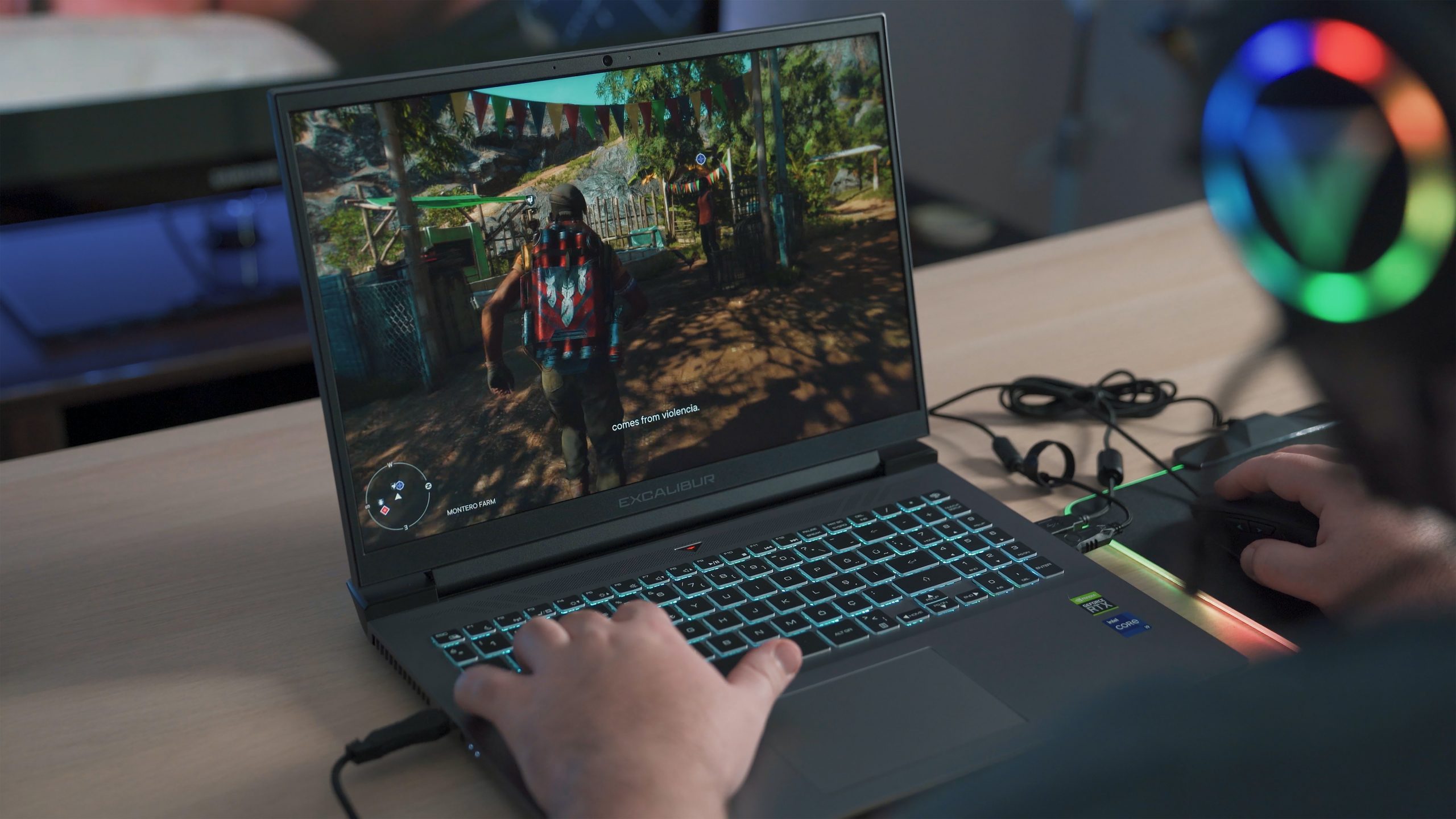 A multiplayer shooter called Apex Legends is set in the Titanfall universe. There are simply pilots engaged in combat here, not titans like in prior games in the series. The option to play in a group, as well as features particular to the genre, such a respawn beacon, are something that players are eagerly anticipating. With the game’s free-to-play distribution strategy, players can spend money on various in-game items including skins.

It would seem that the battle royale genre has recently been exploited by all and sundry. The probability of creating something fundamentally new and promising was negligible. But the creators of Apex Legends – EA Games and Respawn Entertainment succeeded. During the first 8 hours of release, more than 2.5 million players became interested in the game. Then, one after another, records on Twitch followed – in the first days after the launch, the game easily outperformed Fortnite, its direct competitor, in terms of views