Copyright © 2022 All Rights Reserved by The Digital Trendz
Home » Blog » Gaming » War Games – Here are Some of the Best War Games, and More
Gaming

written by The Digital Trendz November 17, 2020 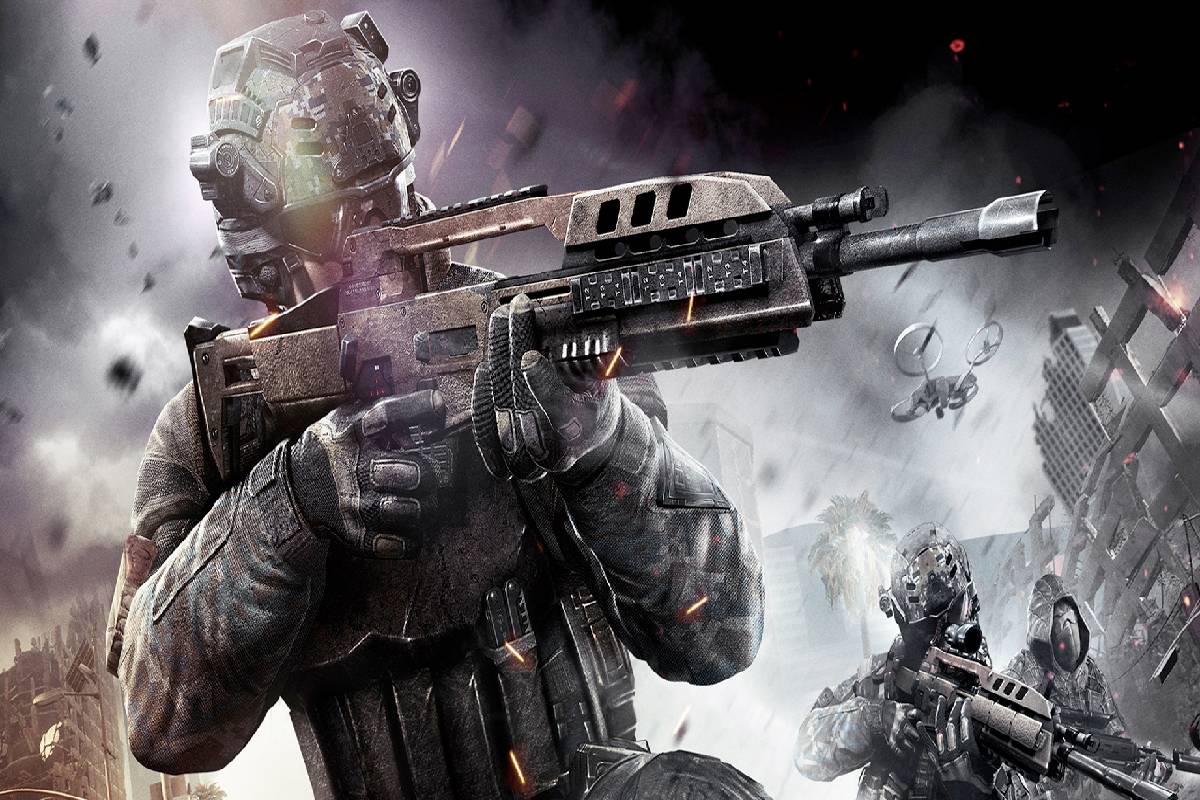 War games are not for everyone, but those who love them are guaranteed a unique experience with these five games that we present below.

Are you ready to join the most exciting fight?

Review War Games – Here are Some of the Best War Games, and More. Cancel reply