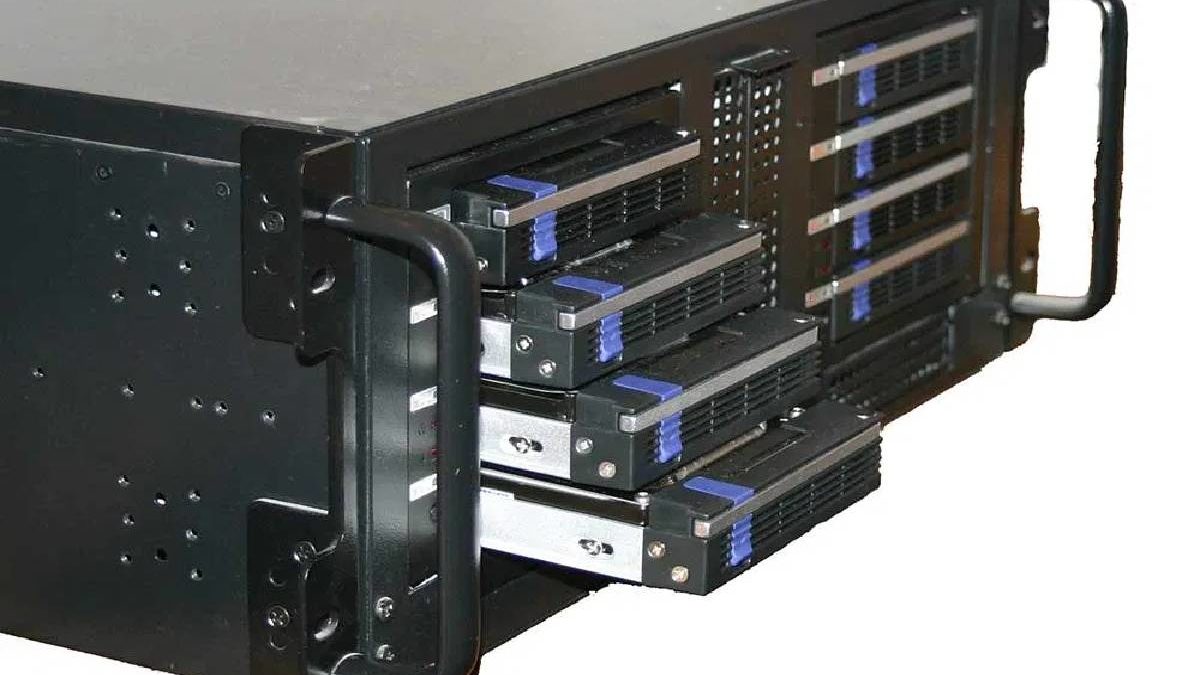 A Home server is a network-attached storage device. Its function is to make backup copies of the files that you indicate in the configuration.

Both those of your personal computer and those of any other mobile device. However, it also has many other functionalities. The only thing you will need is to use the different applications that each manufacturer has.

For practical purposes, these devices’ primary function is to act as a storage unit. Acting as an external hard drive or allowing you to create your storage in the cloud.

The difference with the clouds of other companies is that in this case, the hard drives where your data is stored are in your own home and not on the servers belonging to the company that lends you the storage.

How a Home NAS Works?

WD hard drives, including its RED range for NAS. Although several possible configurations, the most common in home NAS is to plug them into the closest outlet and connect them directly to your router:

What can you do with a NAS?

The Processor and RAM of the NAS itself

Also Read: What is a Burner Phone? – Emergencies, Stay Private, and More

Review What is a Home server? – The Processor and RAM, Importance, and More. Cancel reply