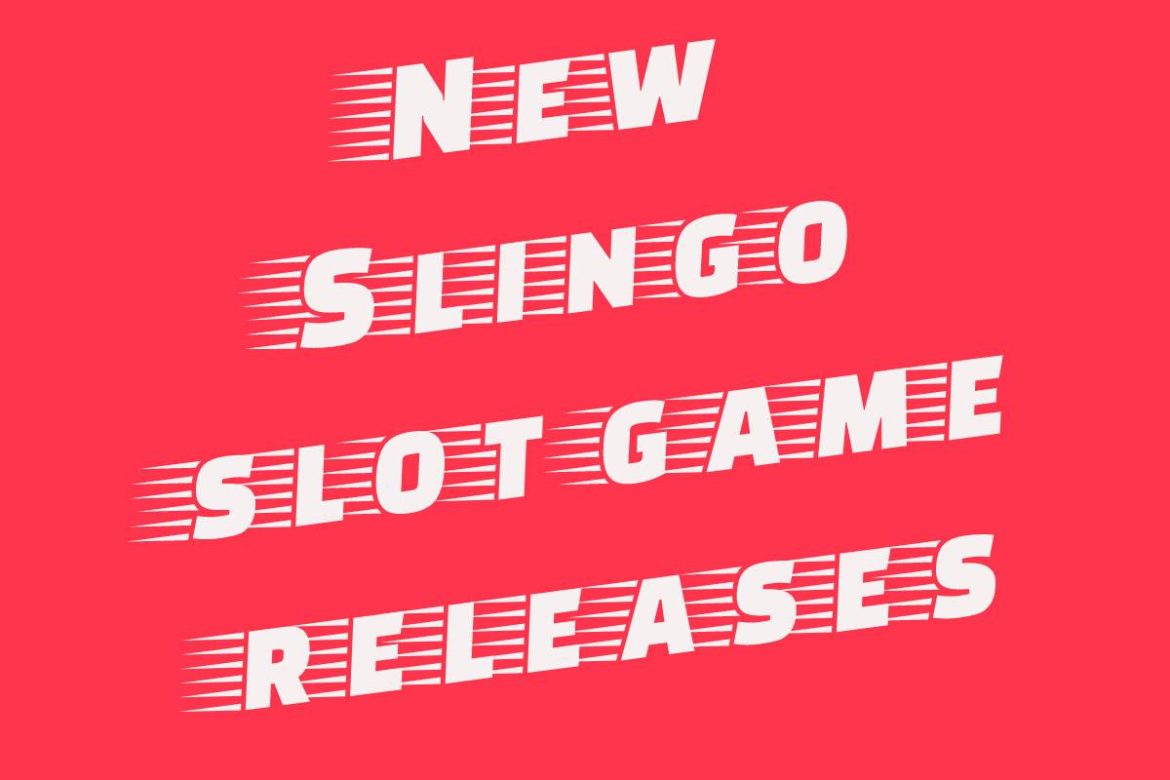 Slingo is the latest craze to hit the inventive world of online gambling. Megaways gaming was one of the most recent innovations that took gambling by storm, but Slingo has been around longer, slowly simmering away in the background.

It has started to turn heads in the online gaming industry because of a recent surge in the popularity of this slot/bingo hybrid that is usually played on a 5×5 grid that is reminiscent of 75-ball bingo.

With interest growing, new Slingo games at https://www.freespinsnodeposit.casino/ are being released, and here is a rundown of a small but select few of these games.

Slingone Fishin comes with the tagline that it is the Cod’s Pollocks. It takes the fishing theme from slots like Fishing Frenzy and gives it a bingo twist. Like all Slingo games, it is easy to play and satisfies both slot and lottery players alike.

The aim of the game is to complete Slingo lines to advance up the prize ladder. Each completed Slingo allows a cash fish to appear on the grid and a fishing rod symbol is needed to reel in the cash prizes associate with each possible catch. Each round of Slingo comes with 10 spins and further spins can be won if favourable symbols land on the slot row. Look out for Seagull Wilds as they let you mark off numbers on individual columns, whilst the Pink Squid Super Wild allows you to mark off a number of your choice, anywhere on the grid.

Reel King is part of the slot gaming furniture thanks to its classic status, it is also a game that has been given a Megaways makeover, but now Slingo has also come calling. Reel King Slingo keeps the popular elements of the original slot game including the Reel King himself, who appears during the bonus round.

The RTP score just about scrapes into the respectability zone at 95% and the action takes place on a now familiar 5×5 number grid. Listen out for the iconic dings because they signify that segments of the grids are about to be lit up. You need a minimum of 5 segments to light up to be awarded between 1 and 3-Reel King characters who produce cash prizes.

Slingo Starburst burst onto the gambling scene in 2021 and has already become a Slingo favourite.  This game is based on the timeless classic slot and the fanbase of Starburst has welcomed Slingo Starburst with open arms. A decent RTP of 96.5% is a plus and the slot/bingo hybrid action takes place on a 5×5 grid. The slot element is represented by a separate slot row and here Starburst wilds, Red Joker Hats, and Green Joker Hat Wilds can help you win cash prizes.

Slingo Lucky Larrys Lobstermania Game is one of the newest additions to the Slingo gaming catalogue. Here you spin a 5×1 slot reel with the hope that some special symbols land with the numbers to help you complete Slingo lines on the 5X5 number grid. The game comes loaded with Blue Wilds, Golden Wilds, free spins with multipliers, and small jackpots.

Top 5 Advice From Entrepreneurs All Over The World

How do you Use SAP in Accounting?

How to Get Started as a Colorist