written by The Digital Trendz November 30, 2020 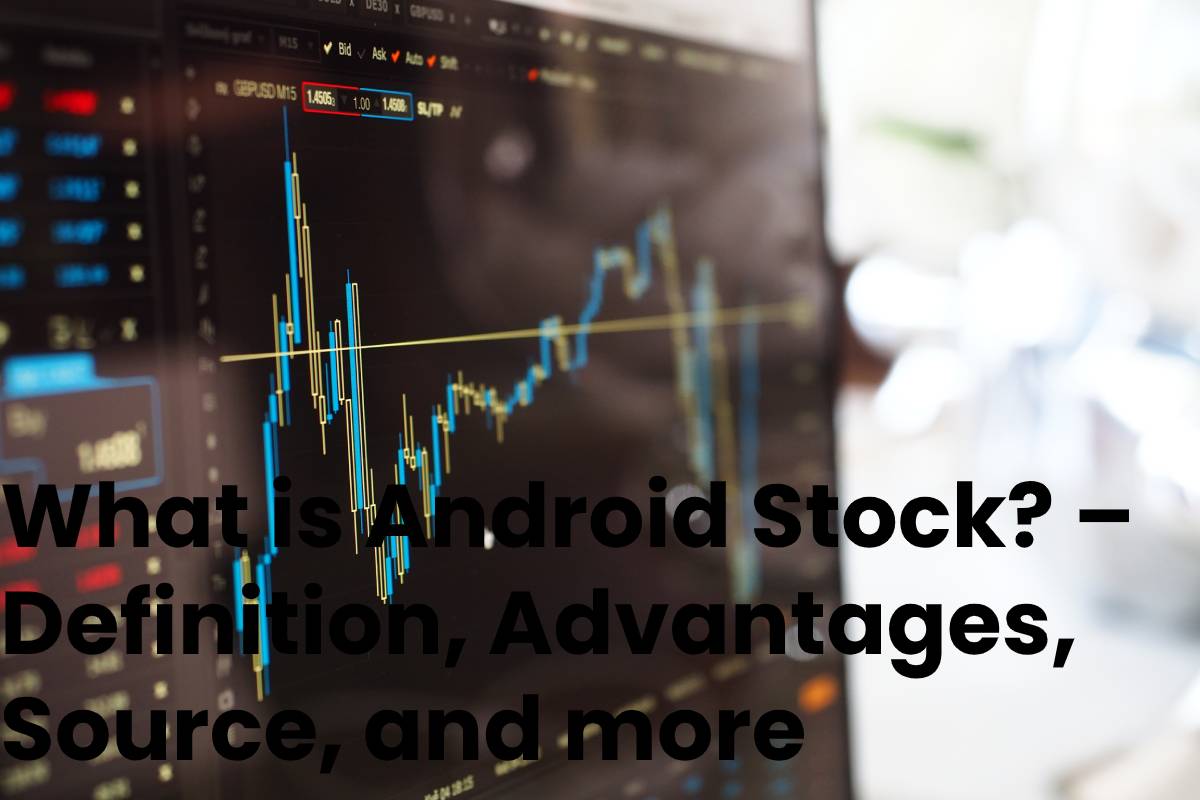 Android Stock (also known as “pure Android”) is the version of the operating system that Google develops and packages in its terminals (it is also the one that can be founding in many custom ROMs). It has no alterations or changes produced by smartphone manufacturers.

We can cite Samsung, whose terminals currently have a customization layer that runs on Android Stock called One UI (and previously Touchwiz).

Or Huawei with EMUI and Xiaomi with MIUI as manufacturers that apply layers that run on top of Android with drivers, apps, and other software not commonly available with the original, pure Android Stock operating system.

Today, many manufacturers continue to use these modified versions of the operating system. However, as the years go by, the number of brands that offer Android Stock devices as standard increases.

Android Stock is considered the most basic version of Android available and represents the first layer of Android, along with standard Google applications such as YouTube, Maps, and Google Drive. Also, this version is considered one of the best existing operating systems. Although the Android system in any of its presentations has the quality of allowing you to customize your device, without a doubt, Android Stock is considered the fastest and least demanding version of all.

Also read: What is Smart Watch?-Definition, Functions, and More

What are the Advantages of using Android Stock?

Many followers and Android users assure that a refined version of the system is the best user experience that can be achieving. And there are compelling reasons that support this assertion. Let’s look at each one in detail.

One of the areas where Android has been criticized the most over the years is potential security risks and malware. And while the green robot’s operating system is not a hotbed of malicious software, several security weaknesses have been found in it over the years.

Google solves these problems relatively quickly, but when it comes to bringing them to the rest of the devices that have layers of customization, it no longer depends on the Mountain View company. Manufacturers must take those patches, customize them based on their specific versions to make sure they are compatible, and then release them to the public. This delay also increases security risk.

And, of course, over the years, Google has improved the speed with which patches are releasing to correct specific weaknesses. However, the best way to get the latest (and the fastest) is to have a pure Android version.

2. Devices always up to date for longer

Another huge problem faced by terminals with a customization layer is that manufacturers are very slow to launch new versions of the operating system. Many users spend years on the same version of Android, despite new versions appearing. Sometimes this situation forces users to buy a new device. As it could not be otherwise, seeing the pace at which mobile development advances make you soon find yourself in a similar situation again.

In a way, what Android Stock does over the life cycle of a device is fortify it against planned obsolescence

As a general rule, terminal manufacturers usually include their applications in the modified versions installed on the devices. It is not bad, but it does pose a small problem when accompanied by Google applications (which are also pre-installed in most cases). The result is that you end up with a considerable number of duplicate applications: Chrome and the manufacturer’s browser, Gmail, and the mail app that was already pre-installed. It even happens with application stores (such as Xiaomi or Samsung, and Google Play). This ends up creating a little unnecessary clutter: it is more than likely that you will never use the manufacturer’s applications, and the worst thing is that you cannot uninstall them. It is what is known as bloatware.

The bloatware can significantly impact the presentation of your device and battery life, especially if applications are running in the background. It does not matter that improvements include optimizing the use of resources in the system code when the manufacturers’ apps can destroy all of them.

What is the primary Source of Android stock?

Fortunately, there are plenty of smartphones to run on Stock Android; The Pixel line from Google, Motorola, Nokia, HTC, and Xiaomi. All Pixel devices have stock Android, while the other manufacturers have stock and modified Android phones to offer.

Samsung, which makes the famous flagship Galaxy phones, has a custom skin close to Stock Android, known as the Samsung Experience. Lenovo, which is used previously using a modifiying version of the operating system known as Vibe Pure UI, recently announced that it was going to Stock Android for all of its upcoming smartphones and tablets.

What are the Pros and Cons of using Android Stock?

While Android is the most widespread mobile operating system globally, predicting to become the dominant operating system. Overall, that doesn’t mean it’s superior to its counterparts in every way, especially when we consider iOS.

Depending on your phone, competition. And needs, you may want to go for a different operating system or learn how to get the most out of the Android version on your smartphone.