What is Artificial Intelligence – Find Out How It Works 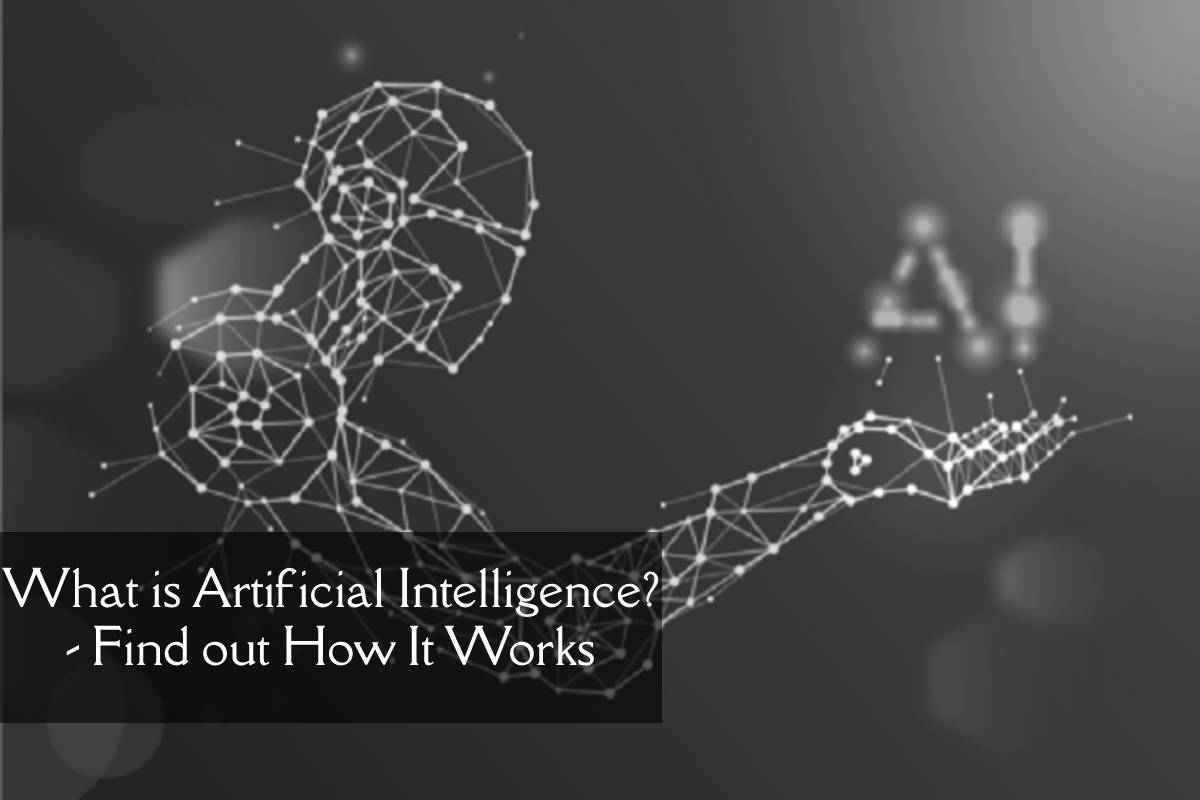 What is Artificial Intelligence (AI): Definition

Artificial Intelligence -The current ferment around this discipline is explained by the technological maturity achieved both in the computational calculation. (today there are very powerful hardware systems, of small size and with low energy consumption) and in the ability to analyze in real-time and in a short time of huge amounts of data and of any form (Analytics).

The interest of the scientific community in Artificial Intelligence, however, begins from far away: the first real Artificial Intelligence project (now known by the acronym AI). Dates back to 1943 when the two researchers Warren McCulloch and Walter Pitt proposed to the scientific world the first artificial neuron which was followed in 1949 by the book by Donald Olding Hebb, Canadian psychologist. Thanks to which the connections between artificial neurons and complex models of the human brain were analyzed in detail. The first working prototypes of neural networks [that is, mathematical / computer models developed to reproduce the functioning of biological neurons. It to solve problems of artificial intelligence understood, in those years, as the ability of a machine to perform functions and reasoning like a human mind – ed] then arrived towards the end of the 1950s and the interest of the public increased thanks to the young Alan Turing who already in 1950 was trying to explain how a computer can behave like a human being.

How To Define Artificial Intelligence?

In its purely IT sense, Artificial Intelligence could be classified as the discipline that encompasses the theories. And practical techniques for the development of algorithms that allow machines (in particular ‘computers’) to show intelligent activity. At least in specific domains and application areas.

Already from this first attempt at the definition, it is evident that it would be necessary to draw on a formal classification of the synthetic/abstract functions of reasoning, meta-reasoning. And human learning in order to be able to build on them computational models capable of concretizing these forms of reasoning and learning. A difficult task since the real functioning of the human brain still not fully known.

Not only that, when it comes to reasoning skills and automatic learning based on observation, we often run into the bed of Cognitive Computing, which. However, must understood as the set of technological platforms. Base on the scientific disciplines of Artificial Intelligence (including Machine Learning and Deep Learning). And Signal Processing (the ability to process signals).

What we have seen so far is the technological functioning of Artificial Intelligence (AI). From the point of view of intellectual abilities, the functioning of an AI substantiated mainly through four different functional levels:

Through the simulation of cognitive abilities of data and event correlation. The AI (Artificial Intelligence) is able to recognize texts, images, tables, videos, voice and extract information from them;

Through logic, the systems are able to connect the multiple information collected (through precise mathematical algorithms and in an automated way);

In this case, we are talking about systems with specific functions for the analysis of data inputs. And for their “correct” return in output. It is the classic example of Machine Learning systems that with automatic learning techniques. Which lead AI to learn and perform various functions);

In this case, we refer to the operating modes of AI in relation to its interaction with humans. This is where Nlp – Natural Language Processing systems are strongly advancing. Technologies that allow humans to interact with machines (and vice versa) by exploiting natural language.

Also Read: How is the Invention of Robotics? – Inventions, Sectors, and More

Review What is Artificial Intelligence – Find Out How It Works. Cancel reply