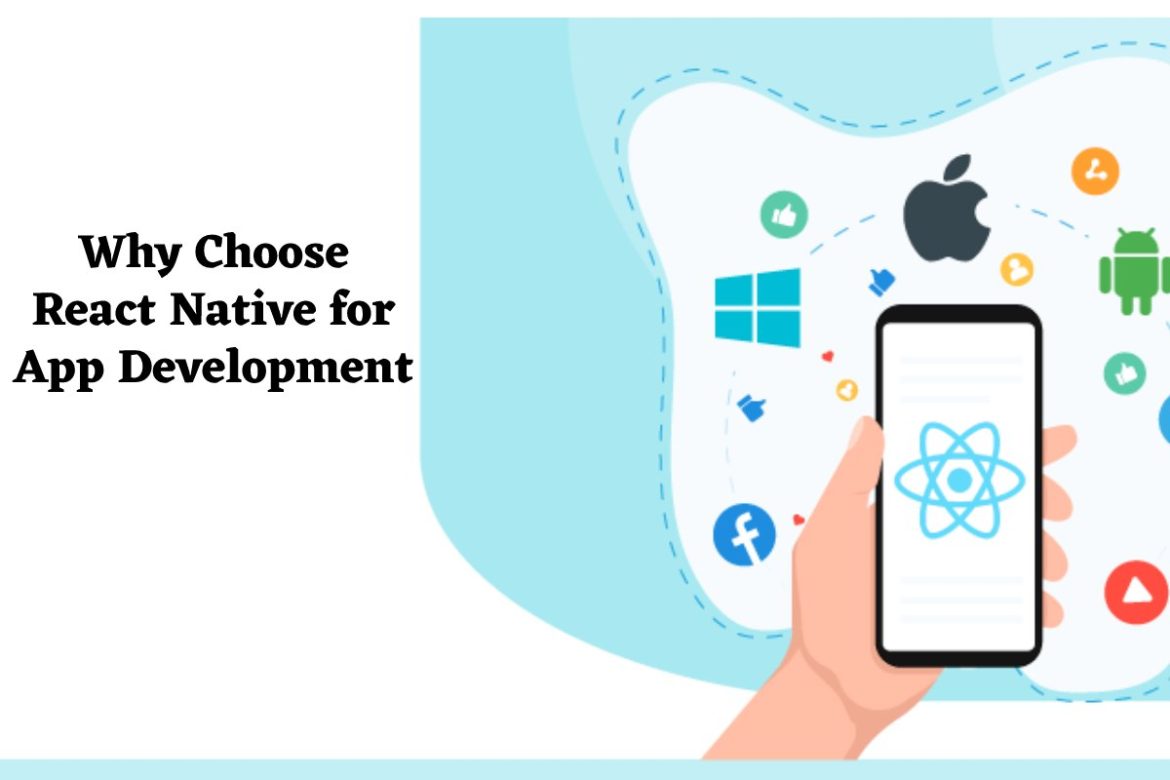 An Introduction to React Native:

React Native is an open-source UI (User Interface) software framework. It is used to develop applications using the React framework and the native platform side by side. It is compatible with a wide base of platforms, including macOS, Android, iOS, Android TV, Web, Windows, tvOS, and UWP.

You can work with React Native, create new projects, or use it with your existing iOS and Android projects. These applications that are developed using JavaScript and React Native use a single codebase that can be shared across platforms. React Native also permits you to iterate fast. So, you can easily see your changes and their effect on the application. This saves the IT helpdesk system a lot of time they would otherwise spend rewriting the code for multiple platforms.

In today’s digital age, all users want quick access to information, and as a company, you want to provide your users with a better and smoother mobile app experience. Instagram, Facebook, Skype, Pinterest, and Bloomberg are some of the digital giants that have opted for React Native as their digital platform to give their users a superior app experience. Let’s see what sets React Native apart from other applications in the same segment:

Speed, agility, cross-platform module, and cost-effectiveness are only a few reasons why you should opt for React Native as your app development tool. It also makes sense that you take the help of IT helpdesk solutions companies such as Atlas Systems to help you and your developers in your journey with React Native.

Thermal Cameras for your Smartphone