written by The Digital Trendz September 23, 2022 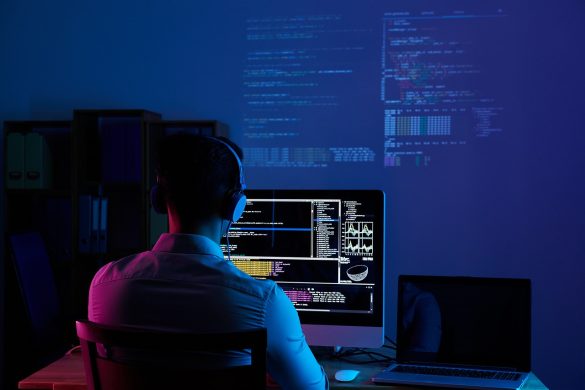 Web Development Frameworks – The world of web development is evolving very fast. New frameworks, libraries, and technologies emerge every day. Keeping up with all these changes can be challenging for any developer. Add to that the pressure of getting new projects finished on time and it’s easy to feel like you’re coming up short. In this blog post, we will cover some of the most popular Web Development Frameworks for 2022. A framework helps developers build software faster and with less code. They are code libraries that enable programmers to build applications based on common rules or principles. You can use a framework as a blue print for developing your website or app by focusing on its primary features – rather than worrying about low-level details like syntax and APIs. 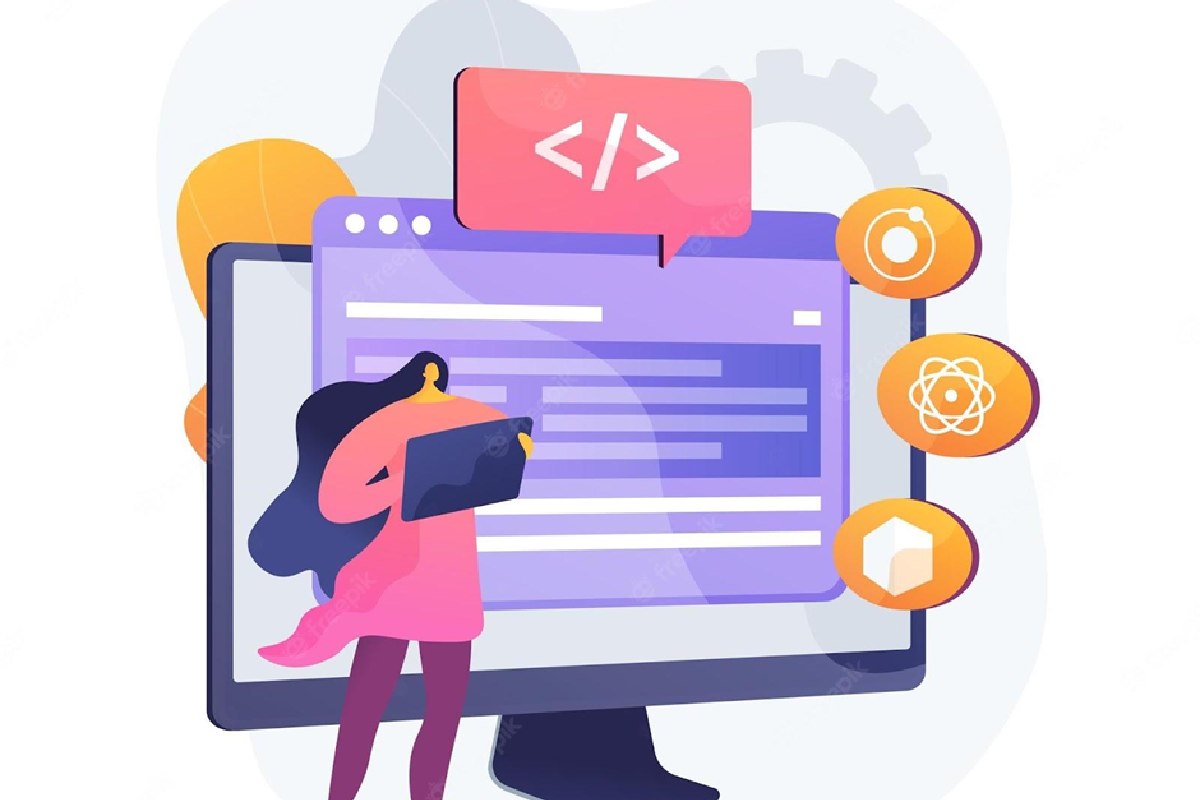 What is Web Development Framework?

A web development framework is a software solution that helps developers build robust, scalable and maintainable web applications. It provides support for the entire lifecycle of a web application, from development to deployment and maintenance. A good framework should have all the basic building blocks you need — e. There are numerous frameworks to choose from, each with its own set of pros and cons.

Let’s review some of the most widely used web development frameworks.

React is an open source JavaScript library for creating user interfaces. Its core elements are components, which are flexible and reusable building blocks for creating interfaces. React’s virtual DOM model primarily aims to reduce the amount of boilerplate code used for rendering user interfaces and managing state. It’s maintained by Facebook and a large open-source community. At this very moment, there’s a huge community of React developers that are working with this framework on an ongoing basis.

Key benefits of using React are as follows:

The fundamental benefits of using Angular 2 and Angular 4 are as follows:

Flutter is a free and open source mobile app SDK that lets developers write apps in Dart programming language and, then, compile them into both Android and iOS apps. Flutter was developed by Google, so it’s no surprise that it is written in the same language as their other popular product, Android. Flutter is maintained by Google and a large open-source community.

Here’s a list of the main benefits that you’ll get when using this framework:

Vue is an open source JavaScript framework for creating user interfaces. It’s simple and easy to learn, but also powerful enough to build complex, large-scale apps. Vue’s biggest advantage is that it is very flexible and can be applied to a wide variety of use cases.

Let’s review the main reasons why you should prefer this framework:

In this blog post, we’ve covered some of the most popular Web Development Frameworks for 2022. We can see that ReactJS is a great choice for building user interfaces and Angular 2 and Angular 4 are great for creating single-page applications. Flutter is a new mobile app SDK that lets you write apps in Dart programming language and Vue.js is another JavaScript framework for creating user interfaces. Now that you are more informed about Web Development Frameworks, it’s time to get started building something great. Whether you are interested in mobile or website development, or something else entirely, you now have the knowledge needed to make the right decision when it comes to choosing the right Web Development Framework.

Top 5 Advice From Entrepreneurs All Over The World

How do you Use SAP in Accounting?

How to Get Started as a Colorist